Elder Ephraim of Philotheou and Arizona reposes in the Lord 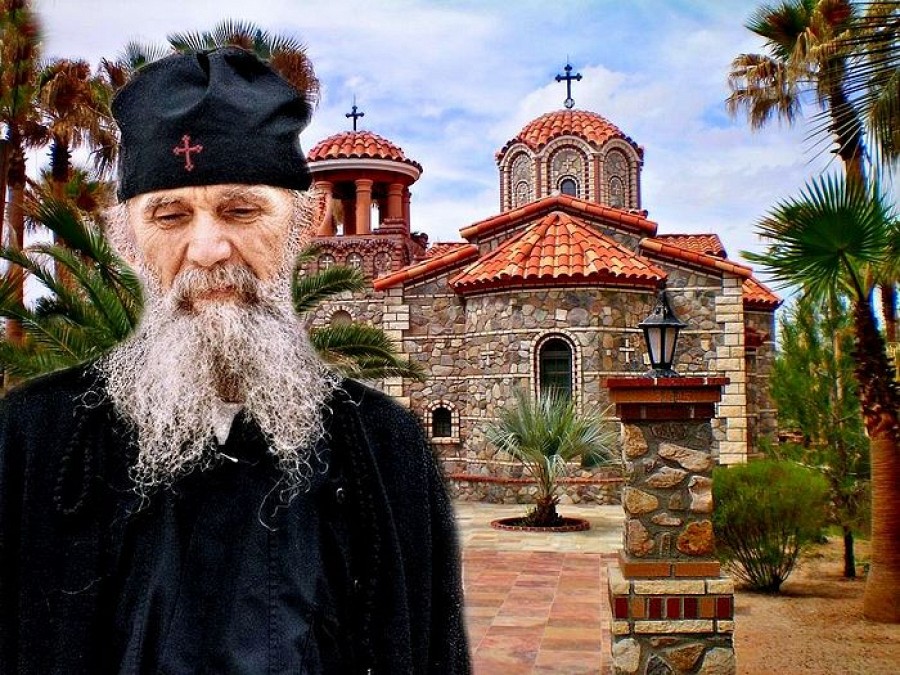 Elder Ephraim of Philotheou and Arizona has reposed in the Lord, report katanixi.gr and the Orthodoxia News Agency.  The Athonite elder, loved throughout the entire Orthodox world, reposed at about 10:00 PM at St. Anthony’s Arizona in Florence, Arizona, which he founded in 1995.

He founded 17 monasteries in all in America and Canada and remained the spiritual father of several monasteries in Greece and on Mt. Athos, where he labored for many years as the spiritual child of the recently-canonized Elder Joseph the Hesychast and as abbot of Philotheou Monastery.

May his memory be eternal!

Elder Ephraim was born Ioannis Moraitis in Volos, Greece on June 24, 1927. He is known throughout the world and widely considered to have been a bearer and transmitter of the Patristic-hesychastic Tradition of the Orthodox faith, though the strict Athonite flavor of his monasteries has also proven controversial in America.

Elder Ephraim traveled to the Holy Mountain on September 26, 1947, at the age of 20, where he was met by Geronda Arsenios who announced that “The Honorable Forerunner appeared to Elder Joseph last night and said to him, ‘I am bringing you a little lamb. Put it in your sheepfold.’”

He remained under the obedience of Elder Joseph the Hesychast from that day until the elder’s repose in 1959, from whom he learned the art of salvation. Elder Ephraim then became the head of a group of 8 monks, which grew to 40 in less than a decade. In 1973, the Holy Community of Mt. Athos petitioned him to move his brotherhood to Philotheou Monastery to repopulate the struggling habitation. He later also repopulated the Xeropotamou, Konstamonitou, and Karakallou monasteries. He was also asked to repopulate the Great Lavra, though he declined. He remains the spiritual father of these four Athonite monasteries.

He stepped down as abbot of Philotheou in 1990 and moved to America, where he quickly founded an entire network of monasteries by the request of the faithful and invitation of the local hierarchs.

As Metropolitan Hierotheos Vlachos says, Elder Ephraim “received fire, and ... has imparted this fire ... to the Church in America that has great need of it.”