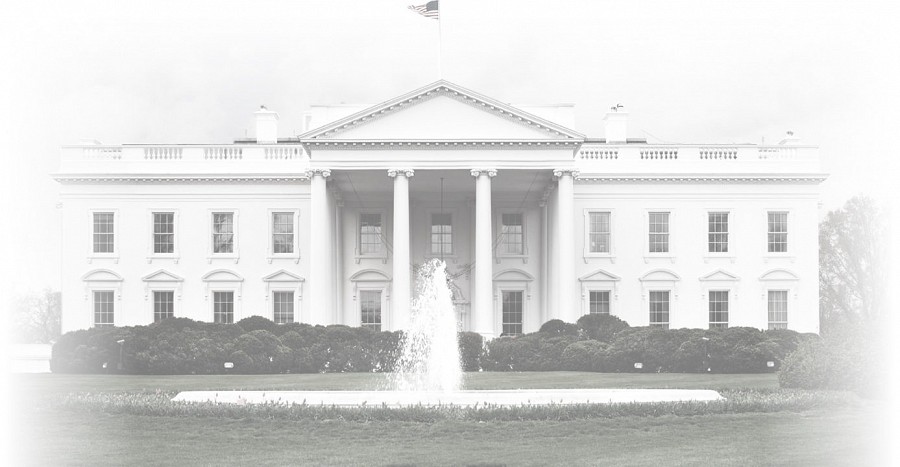 Every person — the born and unborn, the poor, the downcast, the disabled, the infirm, and the elderly — has inherent value.  Although each journey is different, no life is without worth or is inconsequential; the rights of all people must be defended.  On National Sanctity of Human Life Day, our Nation proudly and strongly reaffirms our commitment to protect the precious gift of life at every stage, from conception to natural death.

Recently, we have seen decreases in the total number and rate of abortions in our country.  From 2007-2016, the most recent period of analysis, the number and rate of abortions decreased by 24 percent and 26 percent, respectively.  The rate of teen pregnancies — the vast majority of which are unplanned — has almost continuously decreased over the last quarter century, contributing to the lowest rate of abortions among adolescents since the legalization of abortion in 1973.  All Americans should celebrate this decline in the number and rate of abortions, which represents lives saved.  Still, there is more to be done, and, as President, I will continue to fight to protect the lives of the unborn.  I signed into law legislation under the Congressional Review Act that allows States and other grantees to exclude organizations that perform abortions from their Title X projects.  My Administration has also issued regulations to ensure Title X family planning projects are clearly separated from those that perform, promote, or refer for abortion as a method of family planning; to protect the conscience rights of healthcare workers and organizations, including with respect to abortion; and to ensure the Federal Government does not force employers that object, based on religious belief or moral conviction, to provide insurance for contraceptives, including those they believe cause early abortions.  Additionally, I have called on the Congress to act to prohibit abortions of later-term babies who can feel pain.

My Administration is also building an international coalition to dispel the concept of abortion as a fundamental human right.  So far, 24 nations representing more than a billion people have joined this important cause.  We oppose any projects that attempt to assert a global right to taxpayer‑funded abortion on demand, up to the moment of delivery.  And we will never tire of defending innocent life — at home or abroad.

As a Nation, we must remain steadfastly dedicated to the profound truth that all life is a gift from God, who endows every person with immeasurable worth and potential.  Countless Americans are tireless defenders of life and champions for the vulnerable among us.  We are grateful for those who support women experiencing unexpected pregnancies, those who provide healing to women who have had abortions, and those who welcome children into their homes through foster care and adoption.  On National Sanctity of Human Life Day, we celebrate the wonderful gift of life and renew our resolve to build a culture where life is always revered.

NOW, THEREFORE, I, DONALD J. TRUMP, President of the United States of America, by virtue of the authority vested in me by the Constitution and the laws of the United States, do hereby proclaim January 22, 2020, as National Sanctity of Human Life Day.  Today, I call on the Congress to join me in protecting and defending the dignity of every human life, including those not yet born.  I call on the American people to continue to care for women in unexpected pregnancies and to support adoption and foster care in a more meaningful way, so every child can have a loving home.  And finally, I ask every citizen of this great Nation to listen to the sound of silence caused by a generation lost to us, and then to raise their voices for all affected by abortion, both seen and unseen.

IN WITNESS WHEREOF, I have hereunto set my hand this twenty-first day of January, in the year of our Lord two thousand twenty, and of the Independence of the United States of America the two hundred and forty-fourth.